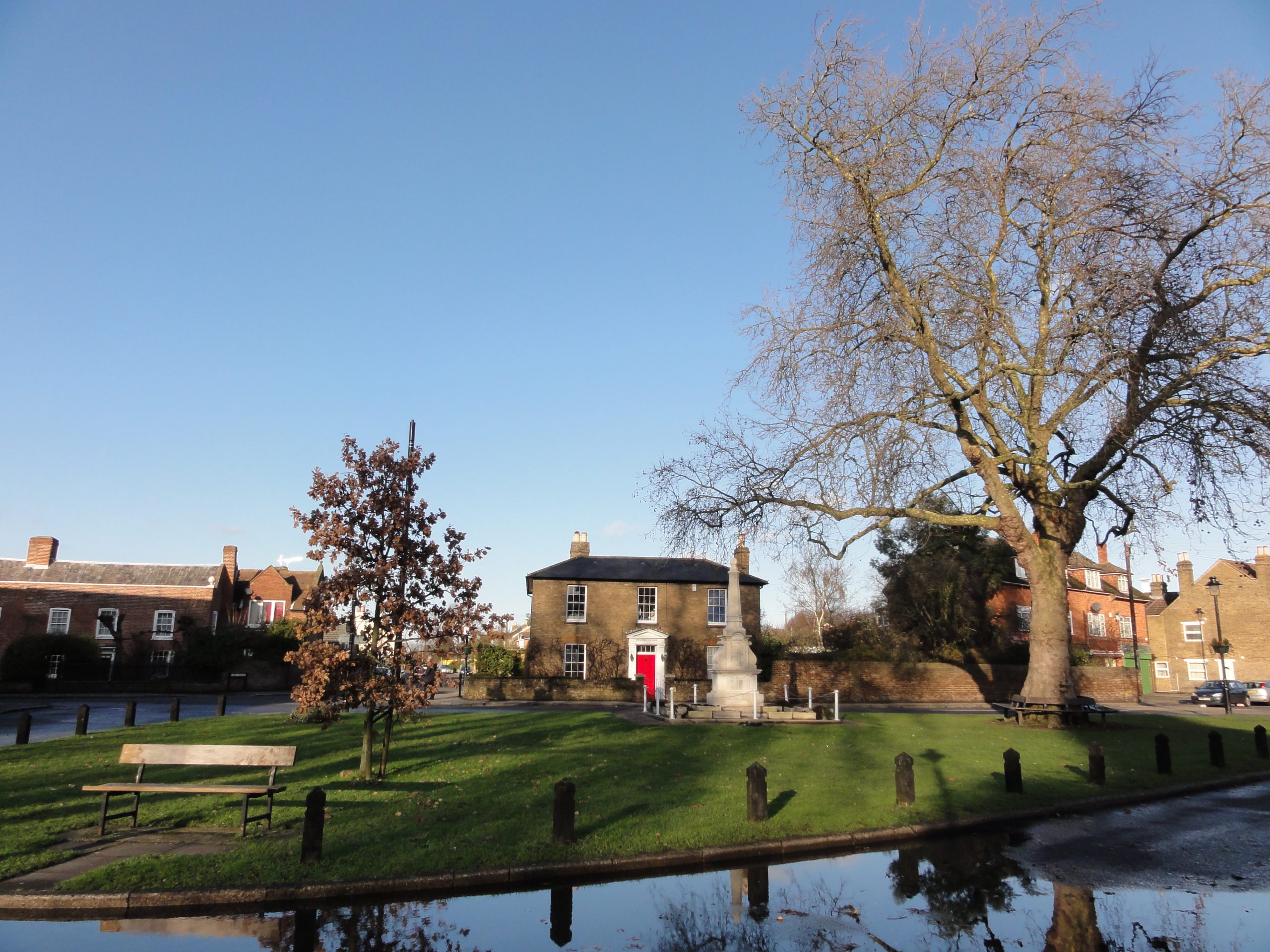 Stanwell, which has won the South East in Bloom Urban Village award on a number of occasions, still manages to maintain the atmosphere of a village, with the graceful leaning spire of St Mary’s Church at the end of the Green forming a distinctive landmark. Within the High Street, along with the individual shops that are offered, two Public Houses date back to the 18th century. The ‘Five Bells’ was recorded as being a tavern back in 1795 and ‘The Swan’ ; is recorded as an inn in 1730.

The River Colne borders Stanwell Moor, which lies to the west of the village. Because of the river, a number of mills were located in this area over the years, and the remaining land has traditionally been used for agriculture. Even today Stanwell Moor is not densely populated and manages to retain the character of a rural community.

– Schools in the Stanwell

– Transport links and roads for Stanwell

– Things to do in and around Stanwell

With the majority of its primary schools rated as ‘Good’ and one rated ‘Outstanding’ Stanwell offers plenty of choices when it comes to choosing a primary school for your child.

There is one public secondary school in Stanwell that carries a ‘Good’ Ofsted rating. The neighbouring towns of Staines-upon-Thames, Sunbury and Shepperton also offer a selection of ‘Good’ rated schools so you can be sure that your child will receive a good education when the time comes to move on to secondary school.

PLACES TO EAT & DRINK IN THE AREA